Coming from Boston, Massachusetts, I loved being outdoors and exploring. After college, I took up a bar tendering job to save up some money to do a cross-country backpacking trip with a friend of mine. We visited all the national parks that we possibly could until we ran out of money, and I headed back to Boston. We made it just in time for a party that my parents host every year, I planned to surprise my folks that year. The night before the party I showed up at a bar for a couple of beers and shared with a friend of mine about the adventure I had just encountered and all the parks I had visited. A nearby stranger had overheard the conversation and asked me if I was keen to travel some more and possibly be a tour guide? I did not know what that entailed at the time, but we chatted a couple of days later, set up an interview and before I knew it, I was off to Los Angeles for a training trip…This is where I learned most of the do’s and don’ts and I felt like I was kind of a natural at it. The actual job entailed taking groups of 12 people from around the world to share with them the highlights of North America nine months of the year. The trips lasted anywhere around 2 to 4 weeks, migrating from the southwest to Alaska and back and giving me three months off to travel to other parts of the world. 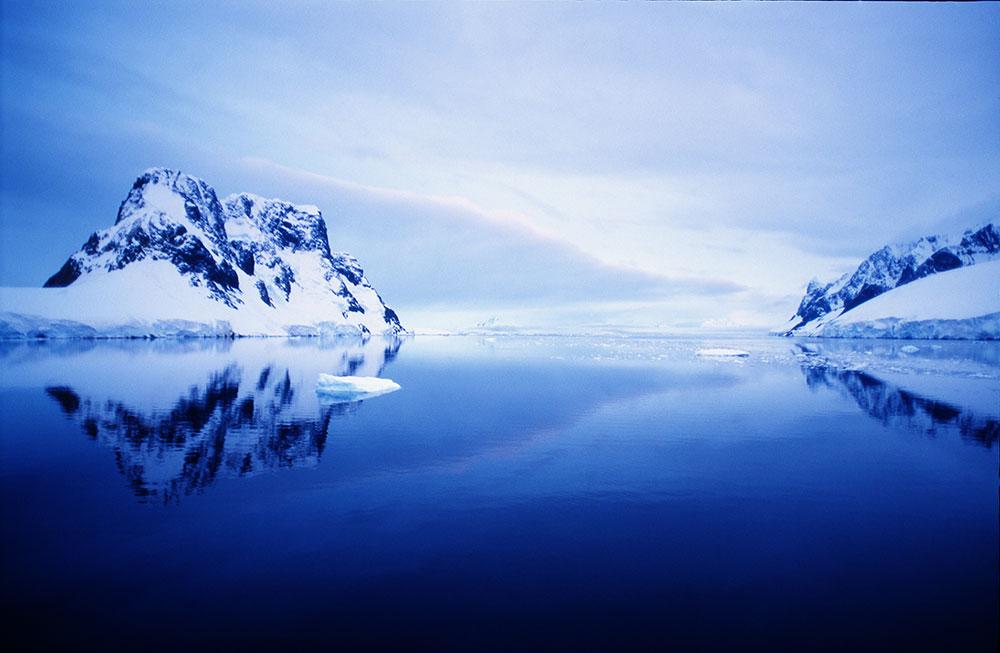 During my first three month break I explored Europe, the following year, Australia, to celebrate the Millennium New year when everyone thought the world would end. I traveled to New Zealand for a total of around 4 months and somehow ended up in Central America. I had initially planned to travel within Central America but instead decided to put up a hammock in Mexico where I lived for 100 days for 100 dollars. I met somebody in Mexico during this time who wanted to do a Mexico to Panama Tour, and I thought this was a great idea! I told him he should do that; I could assist him on some of the tours in my off-season if it ‘hit’… (This meant I would have to get out of my hammock) And before I knew it, it did indeed ‘hit’ (big time) and the company recruited me to put together the ‘Alaska to Mexico’ portion, then connect with the Mexico to Panama trip as they already had tours in South America running. This meant that we could be a company offering the Arctic to Antarctic Circle tours. A first of its kind… 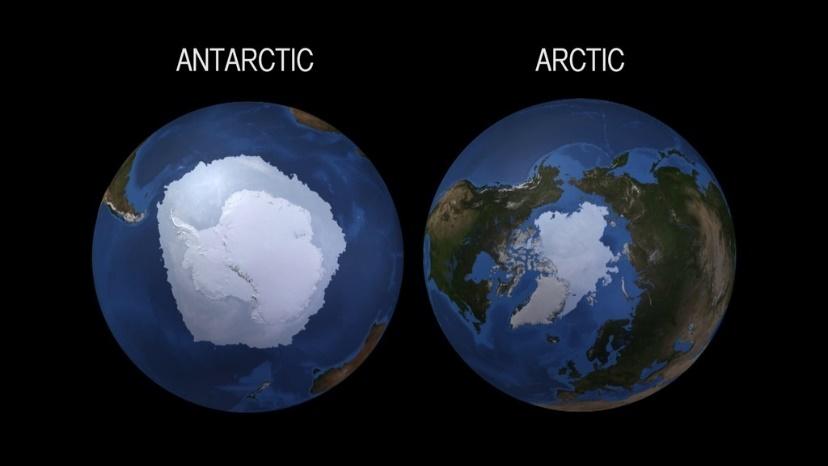 I ended up doing the ‘Panama to Alaska’ tour 10 times, each tour took 4.5 months through 7 different countries…Every day was an Adventure. I did the entire tour from Argentina to Alaska one time – I believe I am the only tour guide that has ever done this stint, 13 countries and 7 months. We flew from Quito to Panama, but other than that I drove the rest of the way- Circle to Circle. Central America was different and fun as we were the only ones doing this at the time, pioneering with a little bit of luck, some magic- a special kind of knack.

Learning tricks of the trade to streamline crossing borders such as, ‘There is never a line at the exit helped our central American tours operate efficiently’. One must think outside the box in developing nations.

Central America has its challenges, in 2007 Mexico was at its height of drugs and kidnapping ordeals, Guatemala and Nicaragua then too were never super safe, so the company decided ‘no más’, meaning no more tours in central America.

That’s when I bought the van and stayed in Panama – ‘Barefoot Panama’ was born. It was slow going- like most starts-ups would be but perseverance, a better website than my first, and just kind of sticking with it I guess, it grew. Around 2009 and 2010 things started to get going. Barefoot Panama has steadily evolved and grown from these early days. In 2018 and 2019 I had the greatest growth spurt I have yet to see within the company and then… yip, you guessed it… Covid struck and put a halt to all that… as it did to so much around the world. 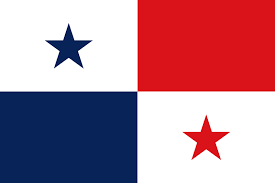 The tour company survived thankfully, and it is fully functioning despite the challenges we faced at the forefront of the tourism industry. Amongst many things, we offer day trips, cross country tours, customized tours… the possibilities are endless. You might ask me how I got to this point considering the Spanish environment I found myself in, and well the answer to that is “I learned what I needed to know, I learned what I could while doing those tours through Central America”. So, in my best Spanish, I could get you across the border, I could tell you what’s on the menu and book a hotel reservation, these 3 main things were very important. I have learned more Spanish as I have spent more time in Panama, especially when one wants to talk to girls, I have had to learn some pickup lines (hahaha) and some salsa moves of course! Languages are not my thing, I enjoy more math’s and science, but I had to learn to converse to do my work efficiently.

Tourism is a passion, something I love. Showing people around, educating them about interesting things, and sharing my passion is easy, simply because I have enjoyed exploring, seeing, and learning about it myself. Sparking a dream in a place where people have expressed interest, I enjoy sharing my passion and aim to ignite their interest into something they never would have imagined, for me it is very fulfilling. People do not know much about Panama other than the canal, but Panama is a dynamic and diverse country- there is so much to do and see. With that said, tourism takes a back seat sometimes because of the famous canal and a good banking system- tourism is not first on the list.

If we look at Costa Rica for a moment, tourism is their number one thing. Costa Rica is the ‘poster boy’ for Eco-Tourism. Panama has the same stuff, but just a different culture of people. Panama, when looked at closely, has way more than just the canal and a stable economy, it’s beautiful, easy to travel about and explore things you have never imagined. Oh – Let me not forget the history- which is unbelievable, but you will read more about that in a different blog…and the Canal… will also need its own blog – So many hidden treasures, waterfalls that nobody knows about, the surrounding islands that nobody goes to and some of my favorite stuff, the harder to reach places, so much is untouched – Best kept secrets is what I say. Not always easy to get to so people don’t go…But we go!

The best part is exploring with my daughter these days, she makes me so proud as she is always game for a trip somewhere. She has accomplished some of the toughest hikes and always with the biggest smile on her face! Taking her along means that my work is better than it’s ever been. She is an awesome travel companion as she gets to share in the magic with her dad.

Please note that your tour reservation is not guaranteed until at least a 50% deposit is given. Once payment is received your tour confirmation will be emailed to you. Immediate payment is not required at the time of completing the tour booking form. After receiving your reservation request a representative will contact you to confirm you tour selection, availability, schedule a pickup time and review any special considerations, as well as provide payment details. If you have any questions please contact us